Featuring Dr. James McClintock; Endowed University Professor of Polar and Marine Biology at the University of Alabama at Birmingham.

Dr. James McClintock’s presentation is largely a personal story-based approach to educate students and the general public about the increasingly pressing issue of global warming. The Antarctic Peninsula is the most rapidly warming region of our planet. Glaciers are in retreat, major coastal ice sheets are disintegrating, and the annual sea ice is declining. Marine ecosystems are being dramatically restructured. Populations of key species including krill and Adélie penguins are disappearing. Warmer weather species, such as gentoo penguins, chinstrap penguins, and elephant seals, are exhibiting range extensions as temperatures warm. And for the first time, deep water king crabs are migrating up the Antarctic slope where they are threatening to decimate vulnerable shelf communities harboring species that may unlock cures to human disease. These dramatic alterations in the Antarctic marine ecosystem speak loudly to the need to address global climate change and its growing impacts including those now affecting us here in Southeastern U.S. Fortuitously, the amazing story of the discovery and mitigation of the hole in the ozone over Antarctica offers a poignant model of hope for the future.

HBF’s featured speaker, Dr. James McClintock, is an award-winning professor, author, and leading expert on the ecological impacts of climate change and ocean acidification on marine life of the Antarctic Peninsula. He recently returned from his 16th research expedition to Antarctica, where over the past two decades, he and his research collaborators have become among the world’s authorities on Antarctic marine chemical ecology and drug discovery. His research has been funded continuously over the past 33 years by the National Science Foundation, and it has been featured in a variety of public media outlets including various NPR features, National Geographic Magazine, Smithsonian Magazine, Discover Magazine, Scientific American Magazine, Wall Street Journal, and more. His written works include Lost Antarctica: Adventures in a Disappearing Land (2012) and A Naturalist Goes Fishing (2015). He has been the recipient of numerous awards and distinctions including the UAB Ellen Gregg Ingalls Recognition for Excellence in Teaching and the Finn Ronne Memorial Award for Advances in Antarctic Science and Education. 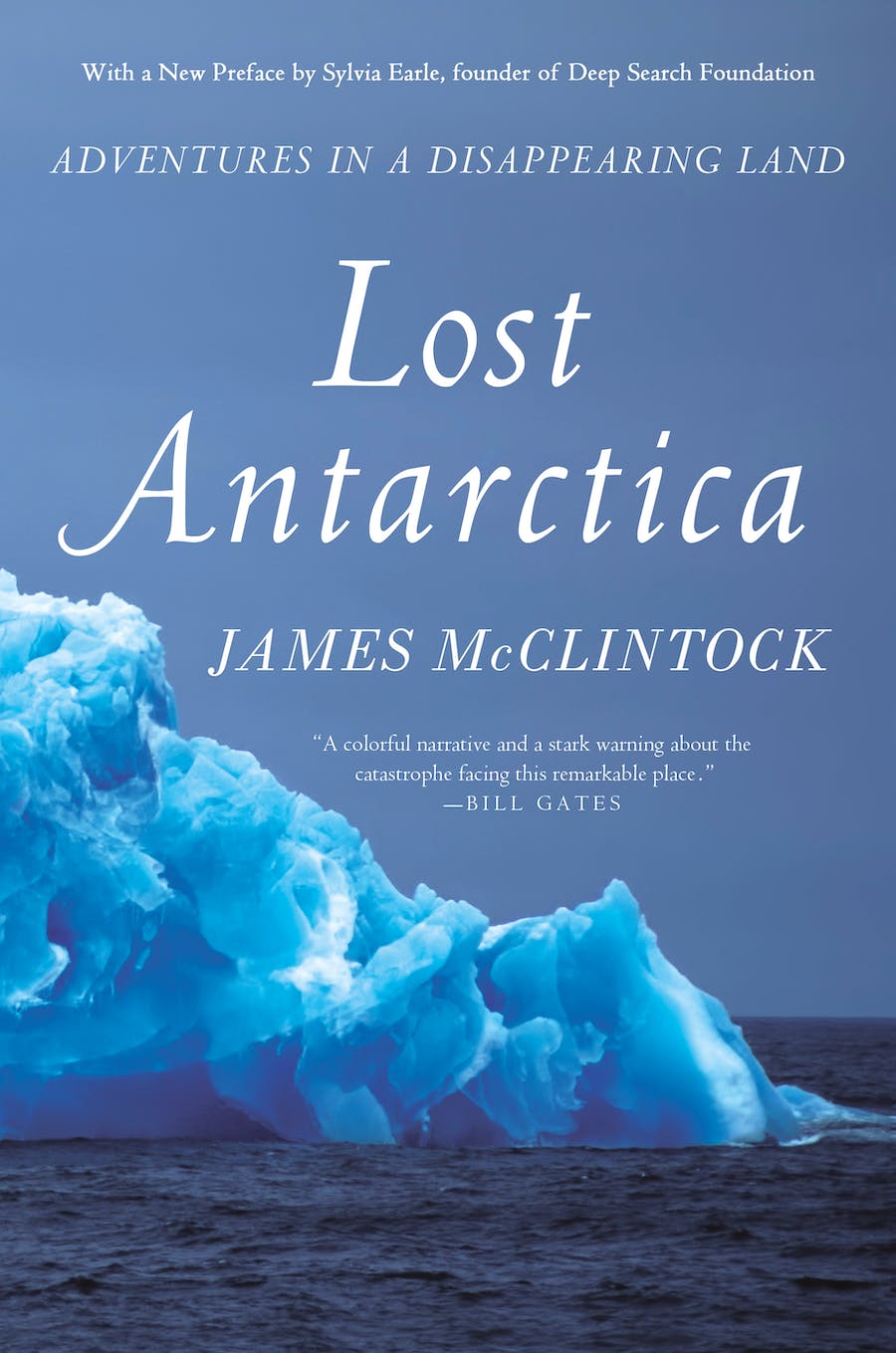 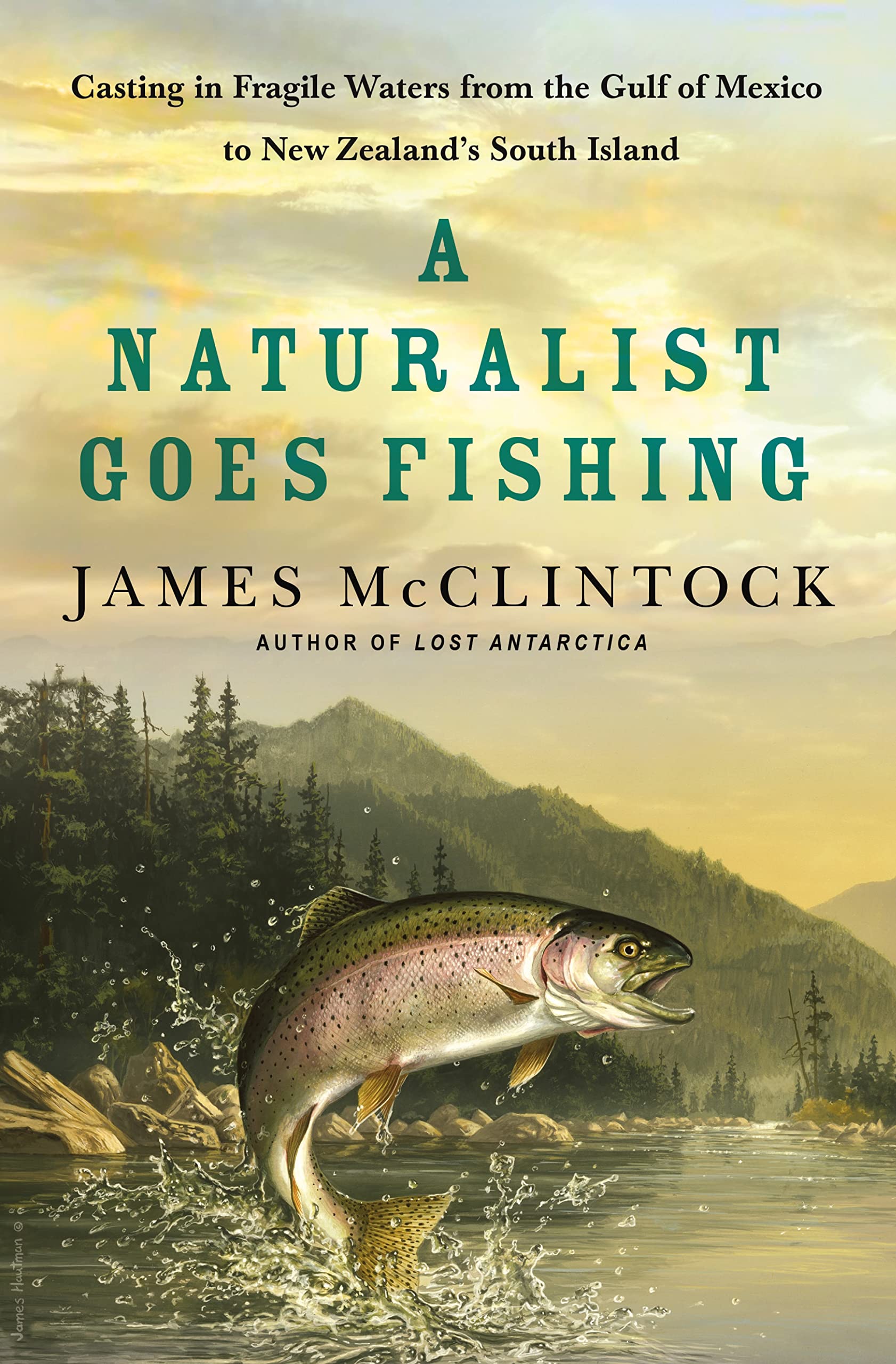 Thank you for making an impact!

The work of the Highlands Biological Foundation depends on generous individuals just like you, so we cannot thank you enough for your support!

Click Here to Give a Gift to HBF Today

The Highlands Biological Foundation, Inc. is a registered 501(c)(3), and your gift is 100% tax deductible as allowable by law.