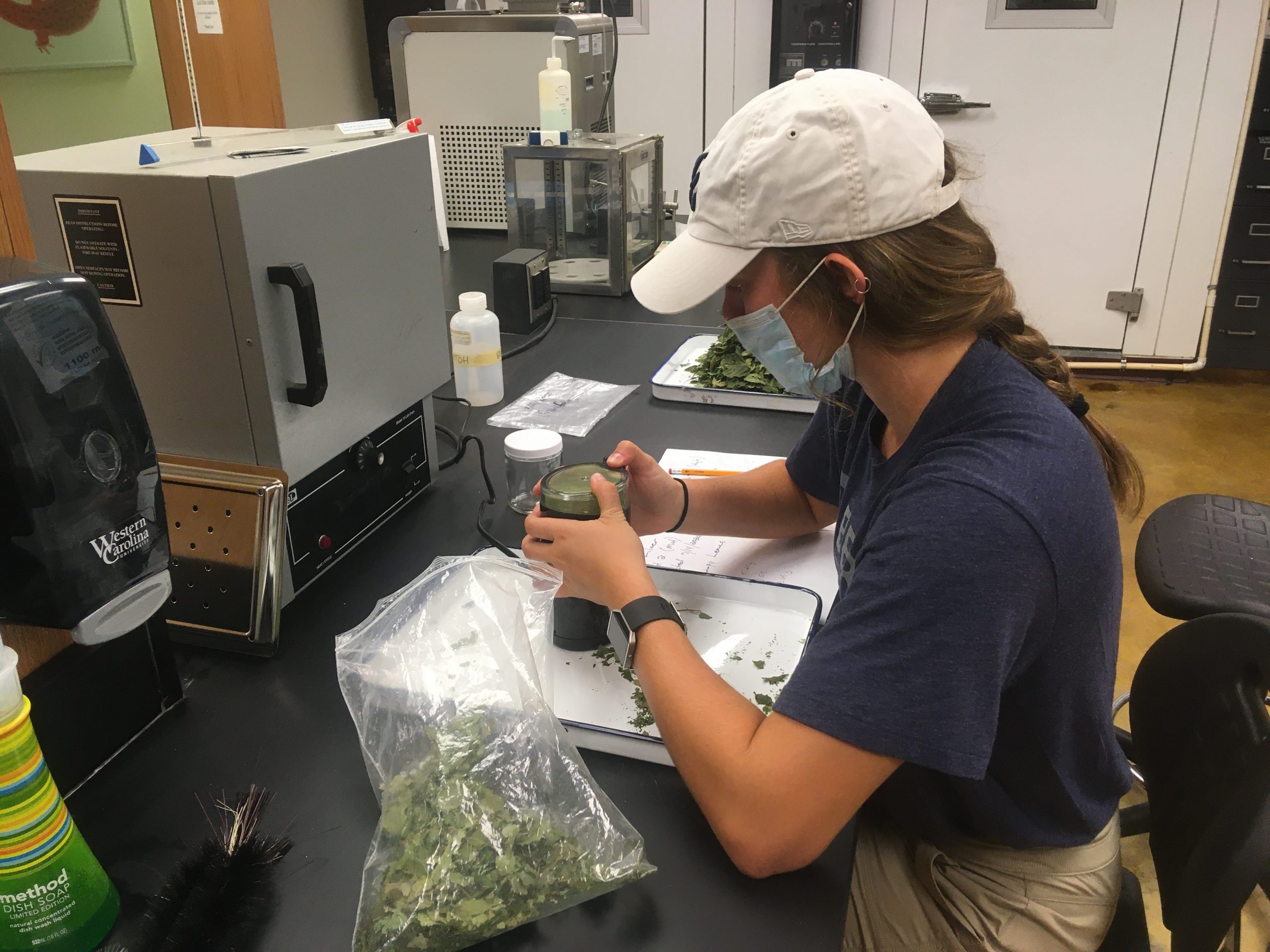 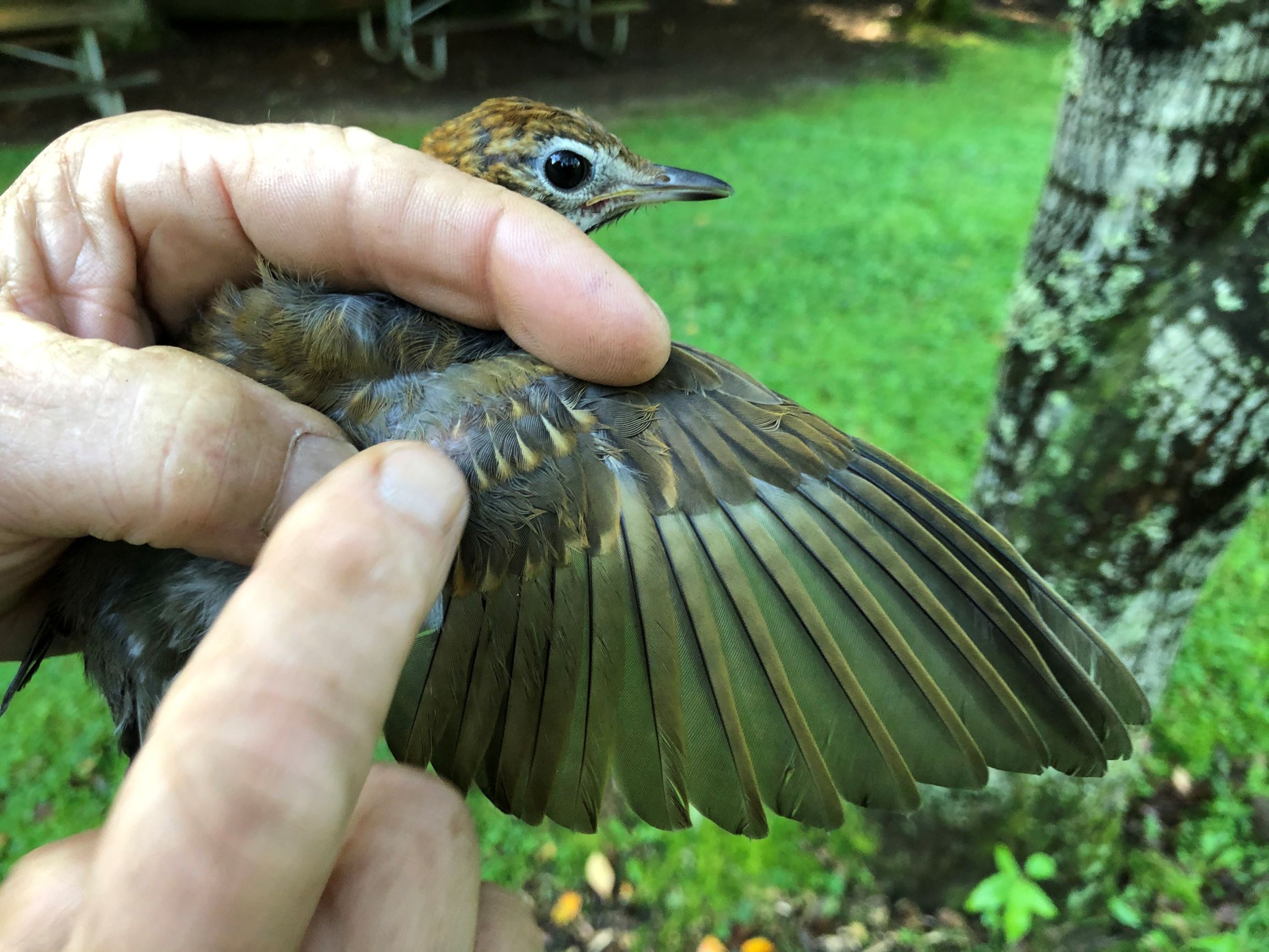 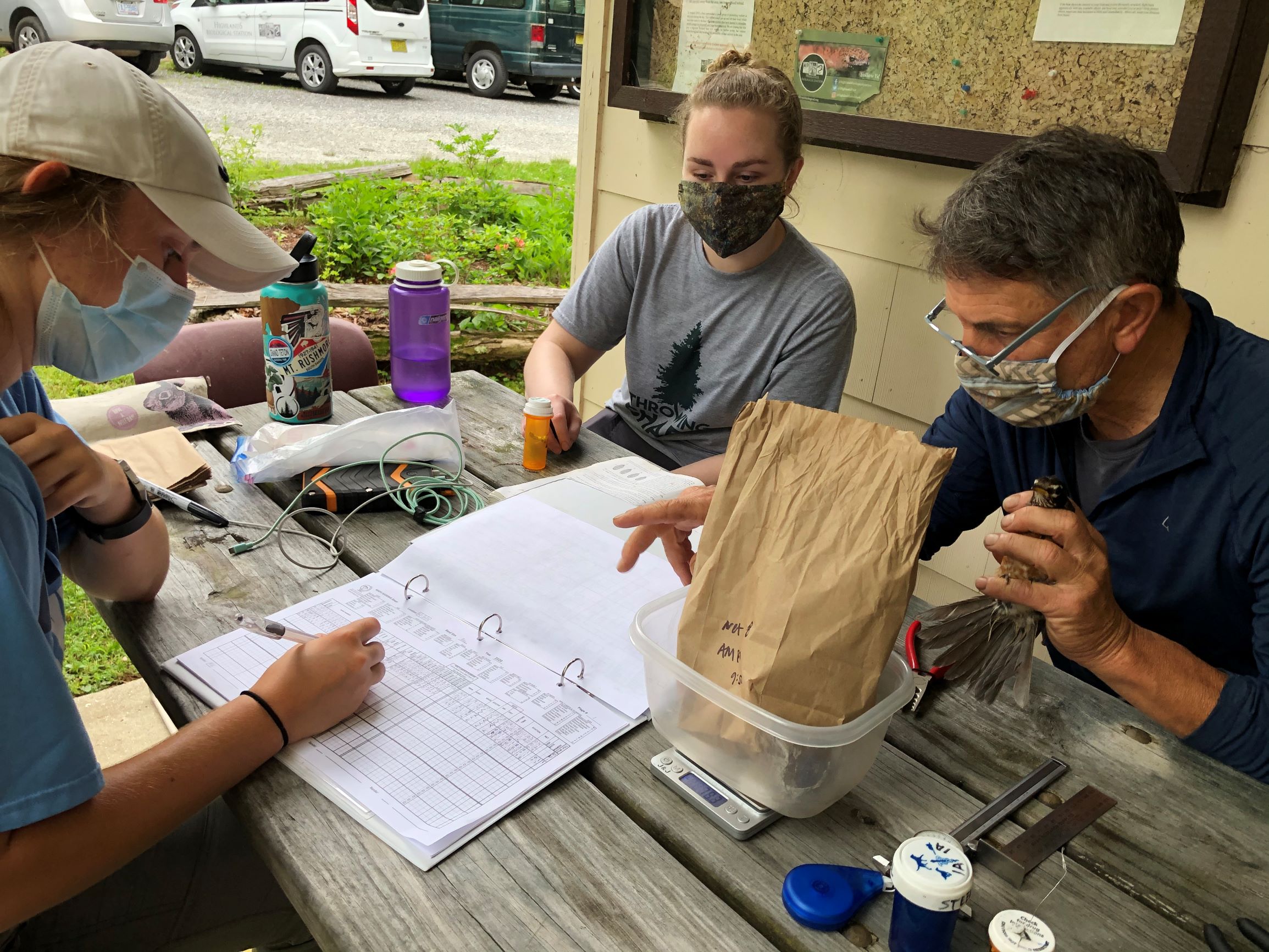 The Highlands Biological Station specializes as both a laboratory and repository for southern Appalachian biodiversity. Researchers who conduct studies at HBS are encouraged to follow our Data Management Policy, which includes making research data available in a timely manner. Click the titles below to access HBS-related data.

In September 2004, a catastrophic debris flow occurred on Peeks Creek, a second order tributary of the Cullasaja River. From 2005-2014 and in 2019, electrofishing surveys were conducted to assess the long-term recovery of fish and crayfish assemblages.  Data archived through the Environmental Data Initiative (EDI). 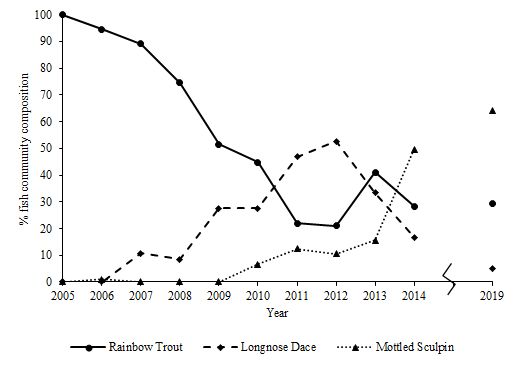 In 2020 HBS partnered with the non-profit Blue Ridge Bird Observatory (BRBO) to establish a MAPS banding station on our 24 acre campus. Funding for the project was provided by the Highlands Biological Foundation. MAPS is an initiative of the Institute for Bird Populations to assess long-term avian demographics by banding and collecting biological information on songbirds throughout the breeding season. Data from the HBS MAPS station are entered directly into the MAPSPROG database. Those interested in accessing the MAPS data should email MAPS coordinator Danielle Kaschube or call her at (609) 892-0445. A PDF summarizing birds captured at HBS during the 2020 banding season can be found HERE. 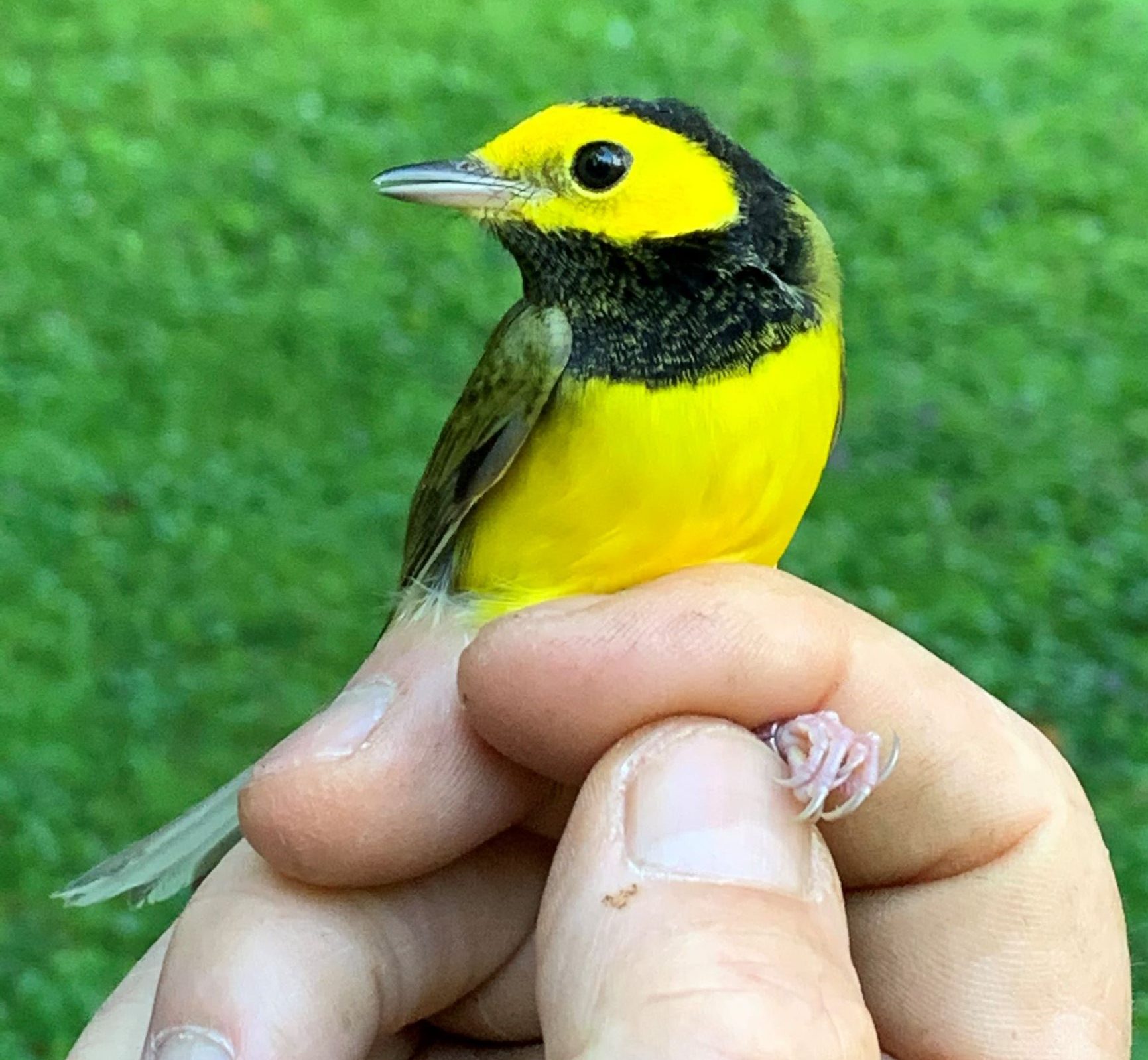 In 2020, Hobo Water Temp Pro v2 sensors were deployed in 9 streams in the upper Little Tennessee and Chattooga River watersheds as part of larger monitoring efforts to assess how climate change and anthropogenic disturbances to riparian areas might impact stream temperatures. Data are uploaded annually and archived through the Environmental Data Initiative (EDI). 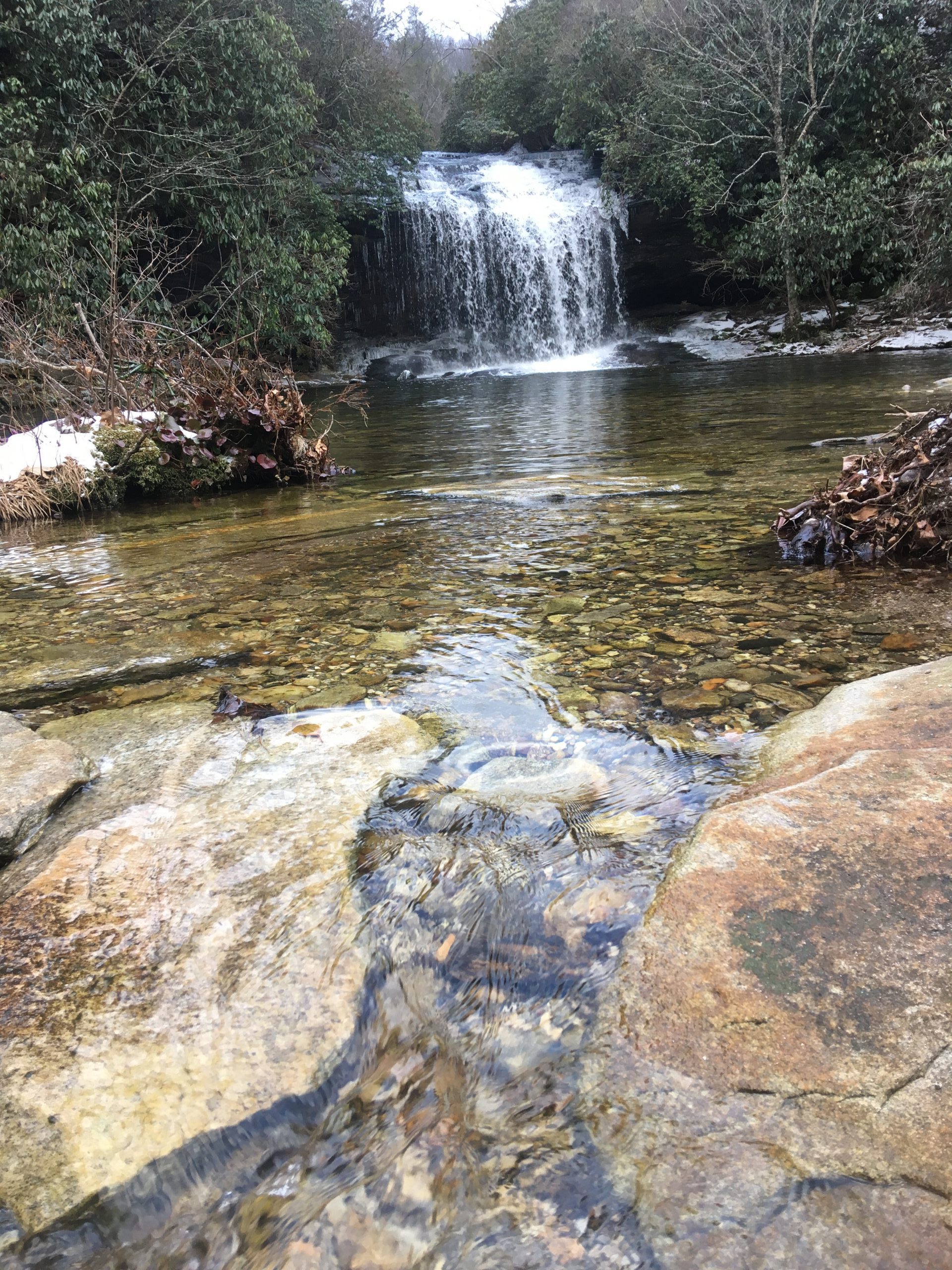 A variety of data is collected at Highlands Biological Station, and this is periodically uploaded to various databases. Click on each link below to access this data through the respective databases.

In partnership with Clean Air Carolina, HBS deployed a PurpleAir PA-II-SD air quality sensor that measures real-time particulate matter (PM2.5). This sensor is located just outside the Coker Laboratory. Data can be viewed at PurpleAir – HBS.

The Highlands Biological Station has been collecting climate data, such as max/min daily temperatures and daily rainfall totals since 1961. We are working on compiling that information and making it available in a format that is more easily used by researchers. In 2020 we deployed a state-of-the-art Campbell Scientific climate station that includes a tipping-rain gauge bucket, a photosynthetically active radiation (PAR) sensor, a temperature/humidity sensor, an anemometer, and a weather vane. The climate station also includes a standard rain gauge, which is checked daily during regular work hours. We are working on making these data available in near-real time, so stay tuned. . . 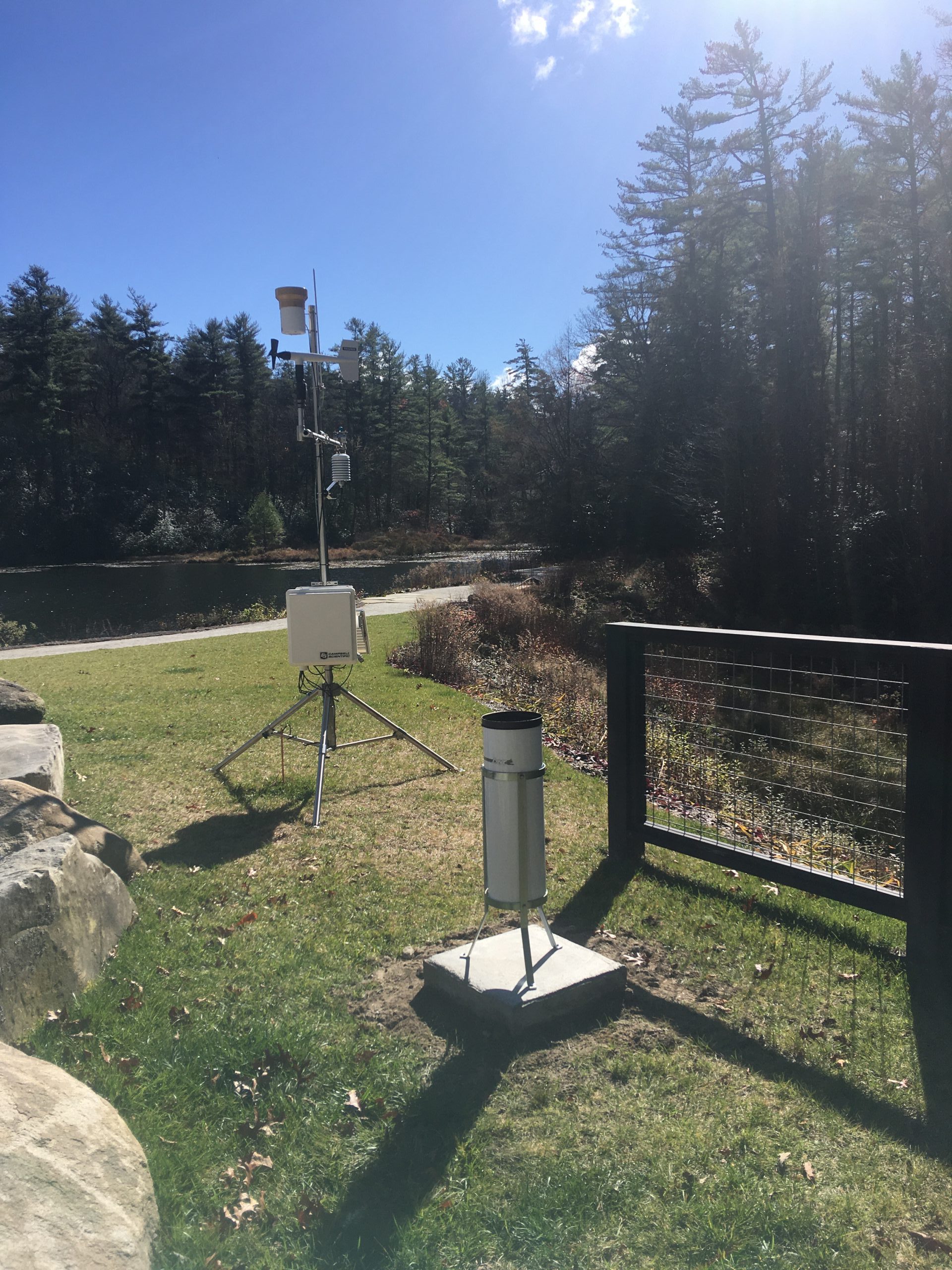 The HBS Herbarium has approximately 3,000 pressed specimens, some dating back to the 1880s. Herbarium specimens have been digitized and the content uploaded to the Southeast Regional Network of Expertise and Collections (SERNEC) as a searchable database. 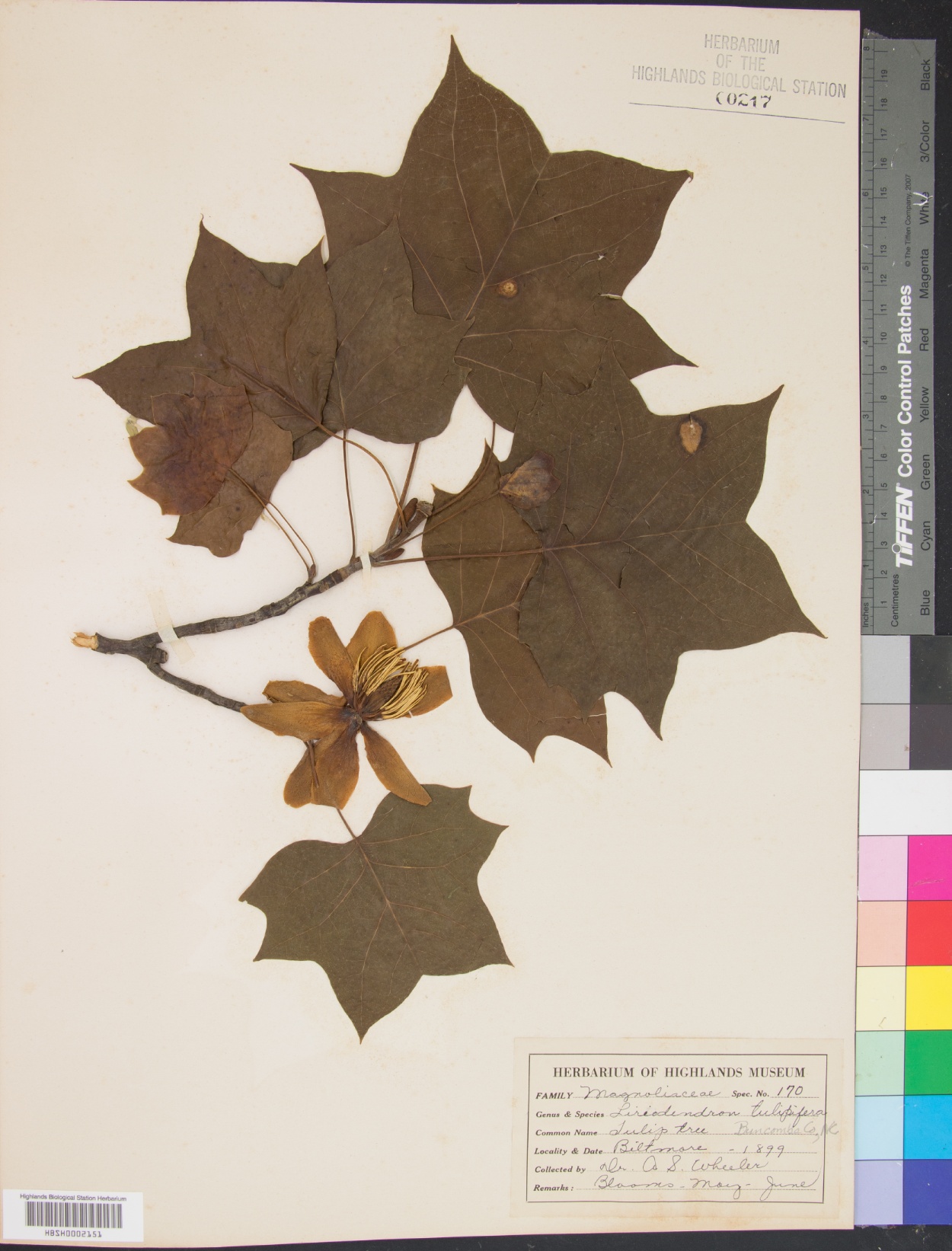 The Highlands Biological Station was the town’s official U. S. Weather Bureau Station for several decades beginning in 1961.  Since December of 1999, an automated climate station has recorded temperature, precipitation, relative humidity, solar radiation, and wind velocity.  In 2010, the official NOAA station was moved to the Highlands Recreations Center (see http://www.weather.gov).  At HBS, we installed a Davis Instruments Vantage Pro Weather Station to document weather at our location. This data is maintained in the Station office and are available to researchers and the general public.